Git is a distributed version control system. In this tutorial, I’m going to explain to you what Git is and how you can quickly get started with it.  Many of you may have heard of Git but never understood what it exactly means and how to use it!!!  You have stumbled upon the right place.

If you are on Linux and RPM based distribution such as RHEL, Fedora or Centos then you can use  dnf

If you are on Debian based distribution such as Ubuntu or Linux Mint, then use  apt

If you are on macOS then run this code

If you don’t have it installed already, it will prompt you to install it.

If you are on Windows then download & install the Git package from https://git-scm.com/download/win

After install the Git check its version by Terminal on Linux/Mac and for Windows use Command Prompt. Use these below command 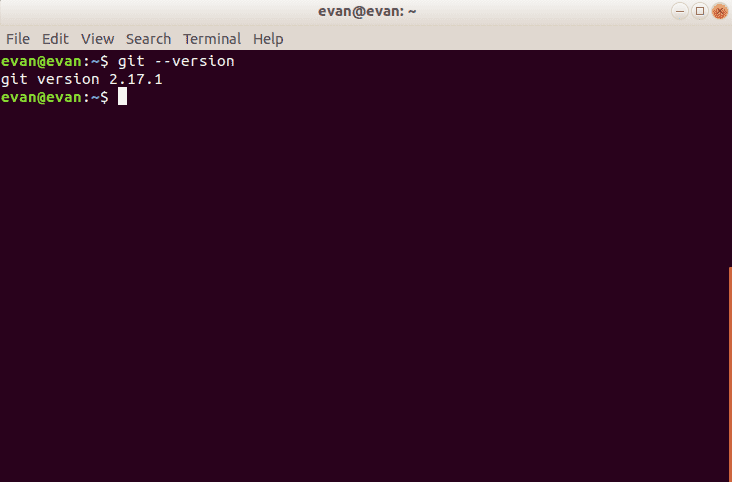 If you see a output like this, then Git properly installed in your machine. Now let's go to set the git configrations.

The first thing you should do when you install Git is to set your user name and email address. This is important because every Git commit uses this information, and it’s immutably baked into the commits you start creating: 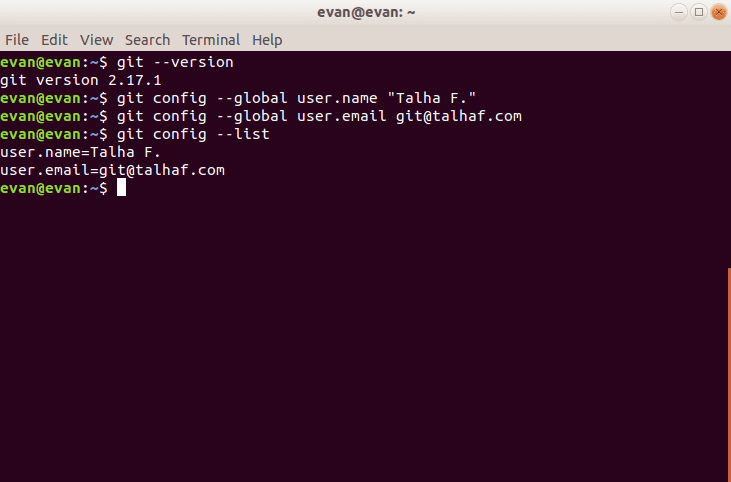 You can also check what Git thinks a specific key’s value is by typing git config <key>:

You set up your git configuration successfully.

Enough talk, lets go to create a project with Git on next tutorial.

Some Animation Libraries for front-end developers